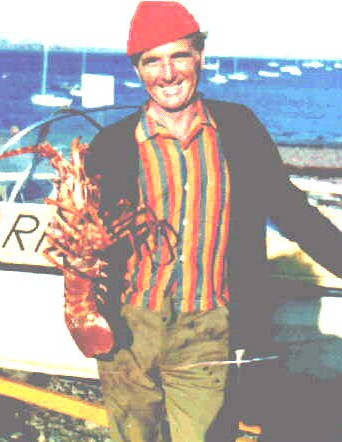 I believe that art is not about money. Money does help to be able finance further work I don’t know what makes one want to work and create. So Think of me Freezing in my Garret. This tired old man with hair like snow. Struggling just like many of you. Only I am in the winter of my life. To unload entire site get a weight lifter.

Painting In My Own Style Of Times Past.

Based on my own memories. Always had that desire to paint.

In the category of painters dubbed naive and primitive.

I take no offense at this label.

MY taking up the tools of brush and paint-So late in life.

I was at at that age when I no longer obtained any great pleasure from motor bikes. Motor cars.pleasure boats.

With Age The Desires of I want. Became extint in my mind and body.

Sport of drinking from a damp pint glass declined.

My engagement in the active sports of water ski-in and sub aqua diving.

I sought other less demanding interests. Moreover with reflection. I suppose we all look to that vocation or craft or longing to create- Something we would have desired to have been able to achieve.

Priorities and the overriding factor of the need to work to and support ones family.

Which deprives many from doing what they would desire to do.

Talented or not- Money and a silver spoon do play its part in life. I was lucky. I did it my way.

I took a giant leap for mankind.

I went back to a cave man primitive mentality similar in time to the period of cave painting at Altimira Spain.

Within the limits of poor painting tools and little knowledge of the craft of the arts.

Poorly educated and forced by events of those times had to work at the early age of thirteen.

I had little choice. Much later in life but to teach myself to paint.

I gave up the constant going on the puggled pani. Stayed within the confines of my home and became a recluse and frugal monk. Saving my pennies to buy brushes paint and canvas.

I spent a period of time flaudering and daubing paint about and in a bit of a labyrinth about art.

The chocolate box brigade of art Society Slick and how good I am- sometimes had an influence.

In some way of turning me away from that untutored innocence of the naive style of painting.

Interesting and I let it take me where it wanted to go.

Like being in the innocence of ones childhood days.

When so young their first introduction to the learning process.

Tactfully when grown elders would not ridicule the untrained child.

The child’s gallant effort of painting of big nose of daddy or a distorted body.

It was Relaxing by not being Shackled to the perfection disciplines of the trained artist.

I trust this period I did produce maybe?. Something of value for posterity.

I regret I have now lost that innocence that I once had.We move on in our lives with the learning process breaking new ground.

But Sadly the leaning process destroys that naive innocence.

Links to other Sites

11 thoughts on “About Me Victor Morgan”